The new quest and subquest chain: West War has been implemented. This new area is located in Grace City and gets unlocked once you have completed Dipluce Horizon’s main quest line. It features four new dungeons and a new level cap: up to level 72.

To access these new areas, you need to speak with NPC Arin in Grace City, who will be available once you start the West War questline. This new area also brings the implementation of a new skill for each Soulworker! 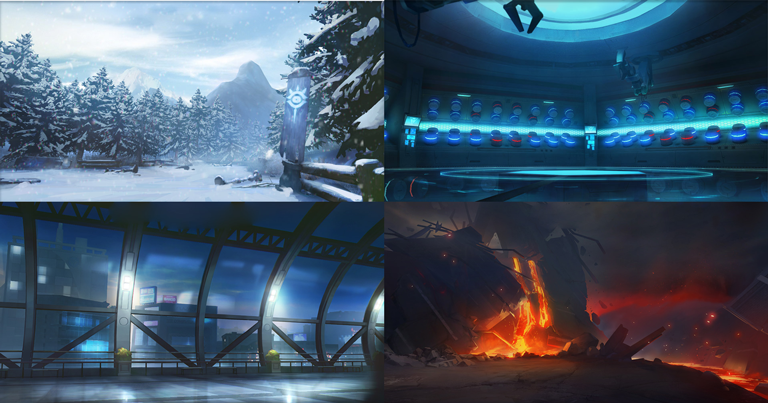 Violent Sun is a new high difficulty raid that you can challenge from level 72. You unlock it after clearing the main quest from West War II questline that can be done at Grace City. You can do the raid a total of four times a day, and you can obtain up to extra 7 permits per week.

By completing the raid you can obtain the new gear set which comes in three different variants: St, Ex, Hr. The full equipment bonus will only be activated if all your equipment pieces belong to the same sub-category.

You can get all the different materials needed by simply completing the raid or repeatable daily missions, or by obtaining them from NPC Maxim found in Grace City. Note that each sub-category of the Violent Sun equipment requires a different amount of materials in order to be crafted.

Also, take in mind that a few small changes have been made to the original raid values:

The Quartz system has been properly updated according to the new raid, Violent Sun. A new item is available, and the drops of the new raid has been updated.

The Doom is joining forces to The Thing! Starting from level 65 this new and powerful world boss will appear at specific times to allow you to get higher tier rewards and buff effects when you successfully defeat it. 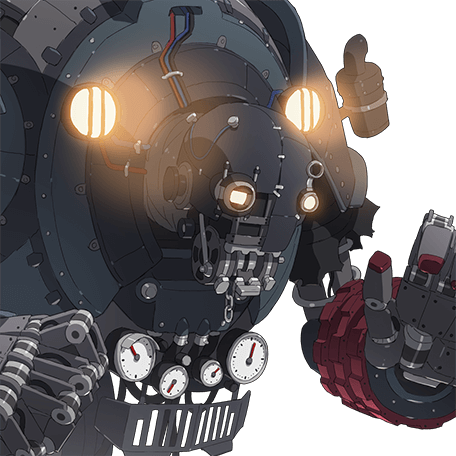 The Doom will appear twice a day: at 1:00 p.m. and 9:00 p.m. server time. Not only are the provided buffs much more powerful than The Thing’s, but Doom also drop powerful familiars and a special token, that you can exchange at NPC Io for Brooch Qubes that have higher chance to get Tera, from each category.

⯆ The AR card 【God Kent】 will be available in the Item Mall.
You can obtain this new AR inside the new special AR Qube. 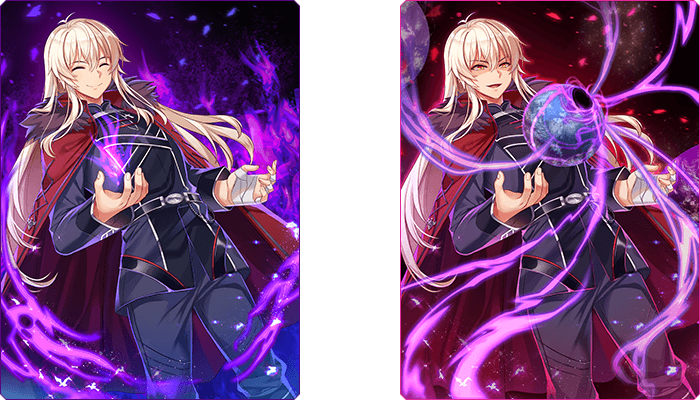 Kent will become available in a Zenny Burner in a week time from the update. 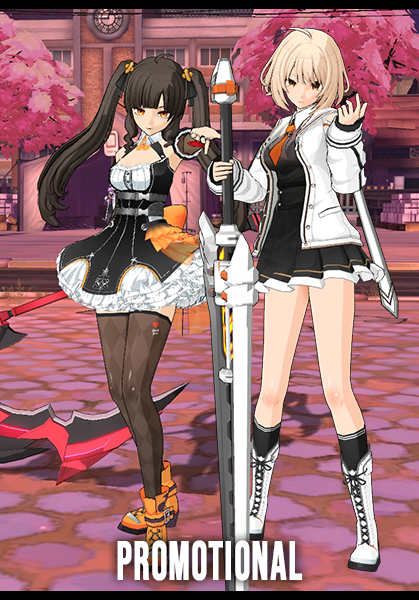 ⯆ The 【Blossom Romance】 costume will be available in the Item Mall permanently. There are two different packs for this costume, the 【Wedding Package】 and the 【Wedding Special Package】: which has two additional special features.
Set available for: Haru, Erwin, Lily, Jin, Stella, Iris, Chii and Ephnel. 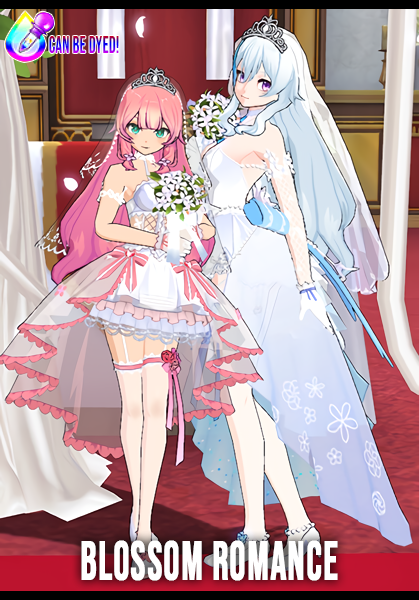 ⯆ The 【Wedding accessories and portraits】 for this costume will be available in their respective section in Item mall as well.
Accessories available for: Haru, Erwin, Lily, Jin, Stella, Iris, Chii and Ephnel.