Blog posts are sort of patch notes, only they haven’t happened yet. Through them we’ll be sharing our plans for this server as well as some explanations to our reasoning.

This blog post will tackle the upcoming upgrade to 2.1, new contents, changes to the Burning Quartz system and a few more!

Our first content update since our comeback will happen very soon! 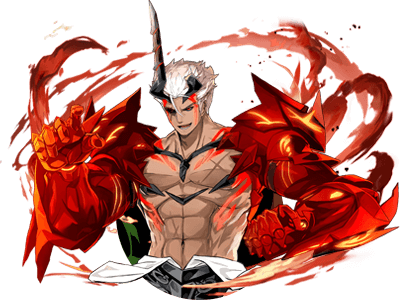 The estimated time of arrival is the 22nd of February, 2021. We are going to catch up with the content that we have been missing.
You can expect the following:

Our plans is to reduce the crafting time of the Violent Sun Heroic gear by half approximately per character and not account. We will make any necessary changes to make this work out. More information will be released in the 2.1 information post.

In addition, there will be a special event to help you gear up for the Violent Sun raid in case you weren’t ready yet! Information is not revealed yet, but stay tuned. While we’re on the topic of helping players gear up, we’d like to announce we’ll start hosting small brooches events as well! You’ll be able to farm brooches qubes with higher Tera rates during a week long event. Don’t worry, they’ll be held every month so make sure to look out for them!

As for the new ARs that are coming up soon on JP (such as Kent), we decided to upgrade to 2.1 now without waiting for that update. However don’t fret, we will make another update whenever the ARs arrive!

Due to players’ feedback, we will rebalance the Quartz system! The changes are going to come in this week maintenance.
Those are the important points about it:

Note: Once Violent Sun gets released it will get added to the quartz drop table

We are planning to release a brand new custom costume on the 1st of March! Here’s a little sneak peak of which costume will be added to the game! 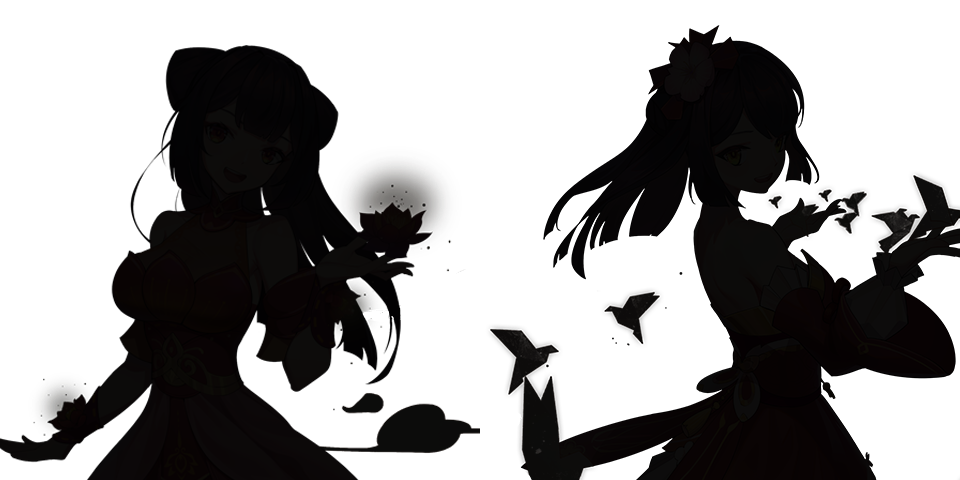 The next SB after this one will be from a famous anime series, so make sure to keep yourself updated to not miss it!
Also, we are planning to have two SoulBreakers per month instead of just one. The first to be released will be on the 1st of the month, and the 2nd will be on the 15th. They both will last a month each and will feature custom fashion for the game.

If you have made it this far here’s a little treat for you! Redeem the following code in-game for a gift!
Coupon code: TheCrabRaveParty (Available until the 22nd)